The Super Team Era has Been Silenced with Kawhi Leonard Signing

There is a new balance of power in the NBA an that new balance is not just one super team.

For nearly a half decade, the Golden State Warriors controlled the NBA on their way to creating a dynasty. Meanwhile, on the Eastern Conference side, it was LeBron James reaching Finals after Finals with an assortment of stars and shooters surrounding his greatness.

The NBA is as wide open as it’s ever been with nearly half the league all in serious contention to make a push this upcoming season. With free agency, it seems that nearly 75-percent of the league was due for new contracts and with that, the league has seen one of the biggest waves of player movement it has ever seen.

With the last domino to drop being Kawhi Leonard, the league is set to be more competitive than ever and with that being said, we take a look at which teams are the ones to look out for in the 2019-20 campaign! 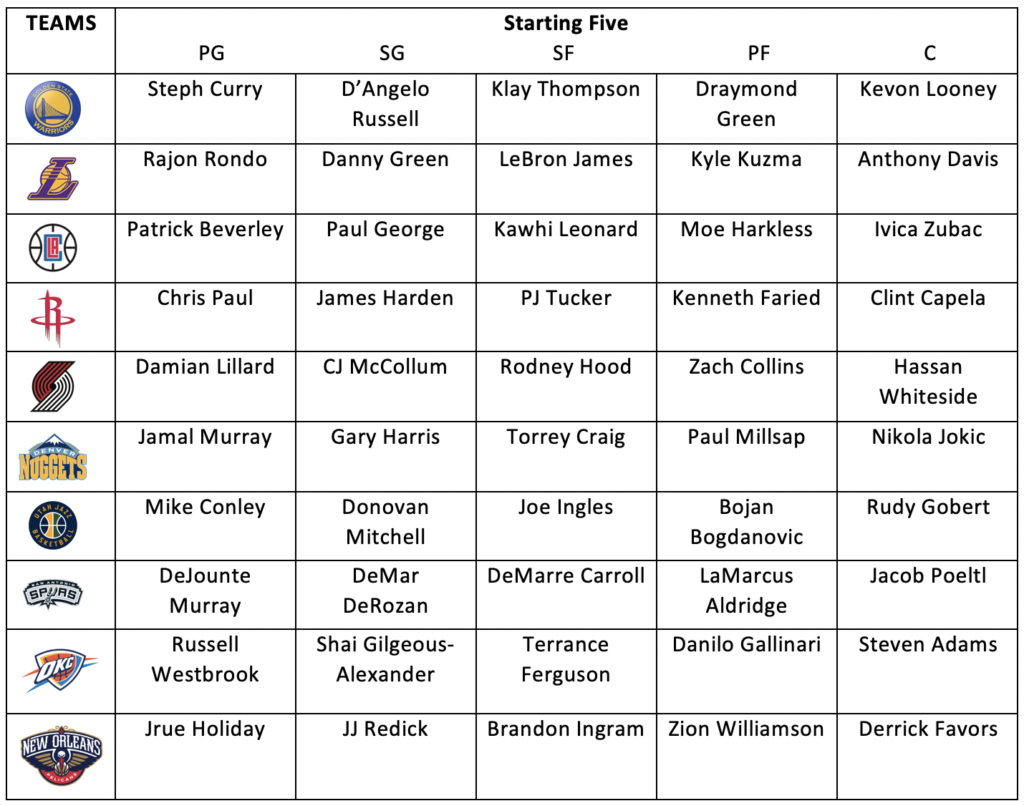 In early free agency, the Los Angeles Lakers and Clippers separated themselves from the pack, but let’s also not forget about the Utah Jazz. Heading into the offseason the Jazz needed an extra playmaker and an additional shooter, both of which they signed and acquired prior to the start of July. Moreover, the Denver Nuggets and Portland Blazers are expected to take another step forward after enjoying successful seasons the year prior.

The New Orleans Pelicans may be one of the more interesting teams to watch. Retooled and rebuilt on the fly, the entire basketball world will have their eyes locked on super-prospect Zion Williamson.

Oh, and don’t sleep on the Warriors. The Toronto Raptors will enter the season as defending champions and can by no means be overlooked, despite losing Kawhi Leonard and Danny Green.

That being said, the two powers in the East appear to be the Philadelphia 76ers and the Milwaukee Bucks. With the Sixers boasting a star-studded starting lineup and the Bucks being led by the MVP Giannis Antetokounmpo yet again, the Eastern Conference Finals may feature two teams that fell to the eventual champions this past season.

The Miami Heat beefed up with the signing of Jimmy Butler and the Indiana Pacers added a couple of key pieces, including Malcolm Brogdon, but the team that made the biggest splash on the Eastern Conference side, were the Brooklyn Nets. Adding Kyrie Irving, DeAndre Jordan, and Kevin Durant, the Nets may turn into the team to beat come the 2020-21 season.

But before we focus on what is to come in two years, we are forced to all sit in anticipation for what should be one of the more exciting NBA seasons in recent memory.