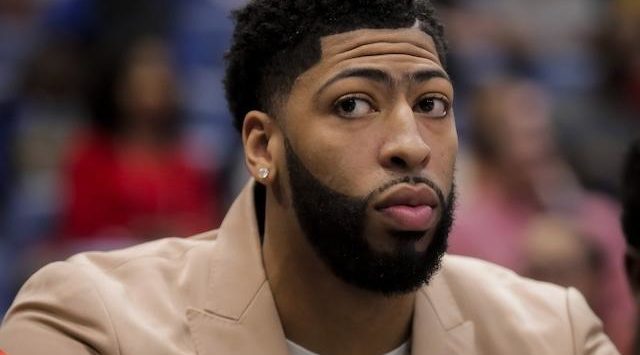 At first it seemed like a forgone conclusion, but now, there may be some second thoughts.

Anthony Davis is set to enter free agency next offseason and while initially it was believed that Davis is looking to sign on long term with the Los Angeles Lakers after forcing himself out of New Orleans, it doesn’t appear to be a complete certainty anymore. The Lakers essentially mortgaged their entire future in order to acquire Davis from the Pelicans with hopes of building a superstar duo with LeBron James and The Brow.

“I’m just focused on this season,” said Davis to ESPN’s Rachel Nichols in a recent interview. “I don’t know what’s going to happen. I have one year here, so I’m going make the best of this year. And when that time comes around in the summer or, you know, whenever the season’s over — hopefully, around, you know, mid-June, after we just had a parade, and I need a couple days to think — then we can talk about that. But until then, I’m trying to do whatever I can to help this team win this year.”

Davis further revealed that general manager Rob Pelinka would contact him “every 30 to 45 minutes” during free agency to ask him for his opinion on potential Lakers moves.