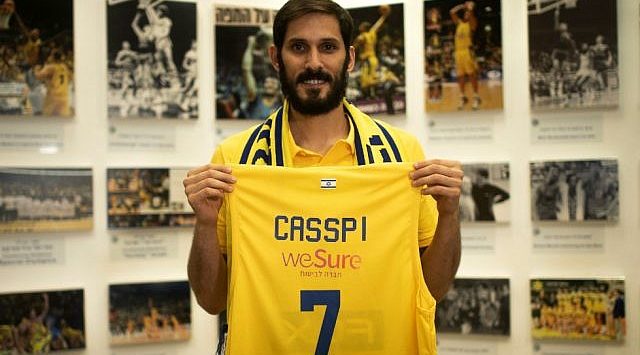 “Omri Casspi returned to his home, to Maccabi,”

Omri Casspi’s NBA career has come to an end, or at the very least, has been put on hold. On Tuesday, the 31 year old has opted to return to his native country of Israel and will suit up with Maccabi Tel Aviv. A 10-year NBA veteran, Casspi initially left Israel for the NBA Draft in 2009.

Casspi made his professional basketball debut with Maccabi in 2004.

“The truth is that I am very excited, I did not believe I would be that excited,” said Casspi. “I am returning home, returning to Maccabi Tel Aviv. I got here for the first time when I was 13 years old. I am proud and excited to be wearing the Maccabi jersey with the star of David on the back. This is a very big privilege.”

Prior to making the jump to the NBA, Casspi was a two-time Israeli Super League winner.