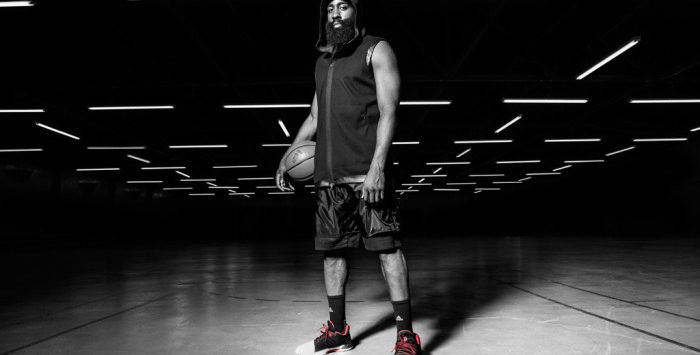 Nike is the True Sneaker Giant, but Who is in Nike’s Rear-View Mirror?

No matter what the competition does, Nike remains king.

The sneaker giant signs the biggest names, the grandest stars of each generation, leaving the rest to its competitors. That is not to say that the competitors are left with table scraps, but there is a clear distinction between LeBron James, Michael Jordan, and Kevin Durant – three Nike athletes – and Kristaps Porzingis, DeAndre Ayton, and Klay Thompson.

Zion Williamson, the latest superstar prospect is an Jordan brand athlete – a subgroup of Nike. Even outside of the sport of basketball, Nike’s brand cannot be mistaken. Tiger Woods, Cristiano Ronaldo, Roger Federer, and Derek Jeter are four of the biggest names in each of their respective sports. All four superstars are Nike athletes.

With that in mind, everyone knows that Nike reigns supreme, but who is under them, trying to work up to the level of the sneaker kings? Which four other brands are continuing their growth and are securing big names that Nike sees slip through the cracks or is unable to sign?

Rockin these new @antaamerica KT2's on the court tonight ??? Grab a pair yourself if u wanna make it rain ??????☔️☔️☔️ link in bio

Klay Thompson is now the poster boy for Anta, the Chinese athletics super giant, but the list of NBA stars repping the brand doesn’t stop there. Gordon Hayward, Rajon Rondo and Chandler Parsons are all Anta athletes as well.

What an atmosphere at the Super 3 tourney! ? The atmosphere and fans were amazing. @pumahoops ?? #PumaHoops

Puma is starting to rebuild its basketball brand and has the right names on their roster to do it. Danny Green, DeMarcus Cousins, DeAndre Ayton, and Marvin Bagley III just to name a few.

Est. 2013 and been growing ever since. Baltimore & @underarmour for the day and couldn't be more hype about what we are building. Thanks to everyone for the hospitality #makeathletesbetter

Stephen Curry is one of the most popular athletes in the world and has single-handedly helped Under Armour establish itself as a force in the basketball universe. With other names likes Joel Embiid and Mo Bamba on the roster, UA is starting to grow it’s NBA name.