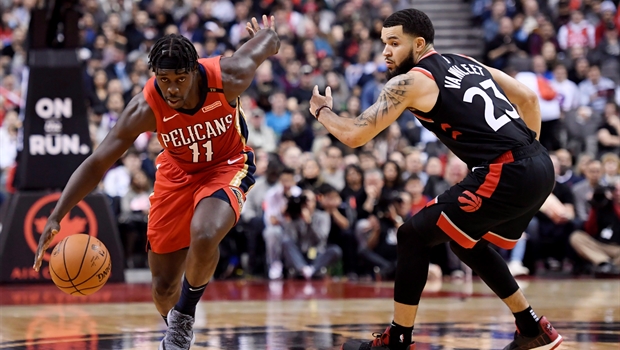 First, the Toronto Raptors are granted a Christmas Day game, something that the entire country of Canada has seemingly been craving for years. Now, the Raptors will be kicking off the NBA’s regular season on their home court at the Scotiabank Arena on October 22nd.

The night of the ring ceremony has been set as the Raptors will raise their 2019 championship banner prior to their matchup against the new-look New Orleans Pelicans. Rookie phenom Zion Williamson is coming to town on one of the biggest nights in Raptors franchise history in an attempt to play spoiler.

There are two games planned for the season opener.

After the conclusion of the Raptors-Pelicans matchup, the Los Angeles Lakers will take on Finals MVP and former Raptor Kawhi Leonard and his star-studded Los Angeles Clippers team.

The Raptors will have a bullseye on their backs all season as they look to defend their NBA championship.