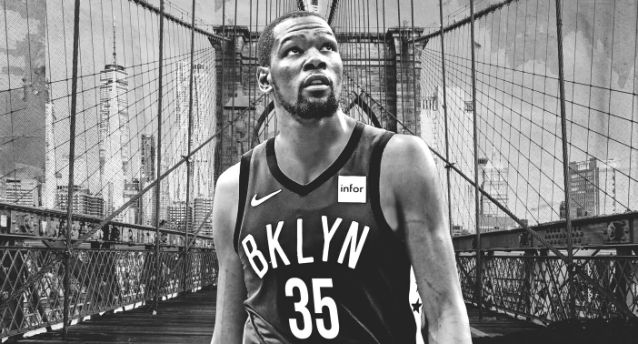 Despite Recovery Timetable, Kevin Durant Hoping to Play This Season

Kevin Durant tore his Achilles in Game 5 of the NBA Finals against the Toronto Raptors.

After undergoing surgery, Durant was all but ruled out for the remainder of the Finals and the entirety of the following NBA season. Brooklyn Nets general manager Sean Marks likes to think otherwise and remains hopeful that Durant can step foot on the court at some point this upcoming season for his new team.

In fact, there seems to be a growing number of individuals who believe that Durant will be cleared to play before the end of the year.

“I know KD is taking the rehab process ultra-serious. He wants to come back as soon as it’s appropriate, and healthy and the right decision for him,” Spencer Dinwiddie told Brian Lewis of the New York Post.

After an accelerated recovery from a calf tear last postseason, there is no question that Durant is taking his rehab seriously with the hope to help the Nets this season. If Durant is to return, the balance of power in the Eastern Conference could very well shift far earlier than expected.