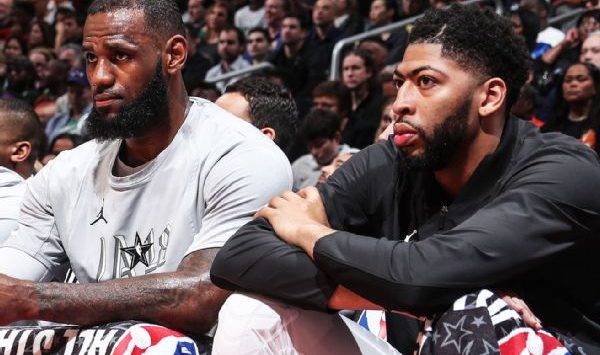 After a year in which tampering seems to have gotten out of hand, the NBA has laid down tougher rules to prevent any future violations.

Over the weekend, the league sent a memo out to all 30 teams proposing to increase the maximum fine for violation the rules. Maximum tampering penalties involving player or team personnel under contract has now been raised to $10-million from the original $5-million according to Shams Charania of The Athletic. Furthermore, unauthorized agreements will also result in a $6-million penalty for the organization along with a $250,000 levy for the player associated to the conflict.

According to Charania, the NBA has established more rules in its effort to prevent tampering.

The league has requested each team to designate a lead operations member to annually verify that the organization was not involved in any illegal free-agency discussions. Each year, five teams will be randomly selected for annual audits.

This new rules come off the heels of a controversial season which included plenty of noise surrounding Anthony Davis’ and Kawhi Leonard’s impending free agency.