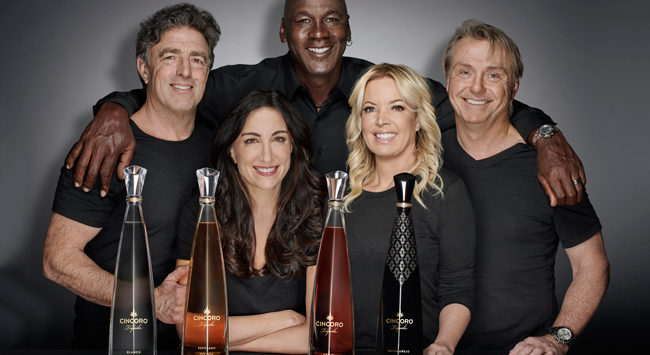 Talk about a super team!

The group of NBA executives came up with the idea back in 2016 after a dinner during which they discovered a mutual love for tequila. So as any super wealthy business people, they decided to link up for a new business idea.

Cincoro reportedly offers four different versions, retailing from $70 dollars for unaged tequila and going up to $1,600 for the 40-44 month aged version of the alcoholic beverage.