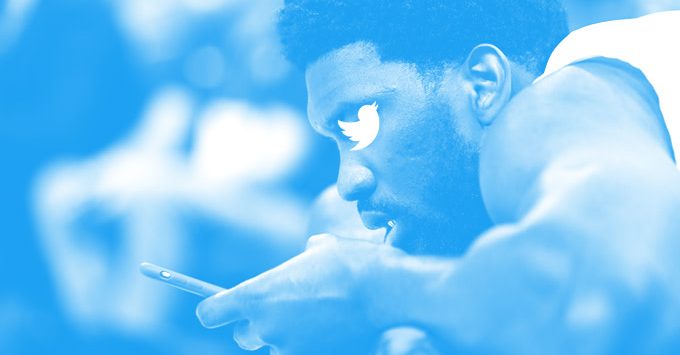 The interest around broadcasting sporting events on social media platforms has appeared to cool down.

Since 2017, a year in which platforms Amazon, Facebook, Twitter, and YouTube all competed for the rights to show NFL Games on Thursday night, the bidding from tech companies has failed to materialize. The lack of interest has effected the NBA as well, as league officials have dabbled with streaming games on Twitter in the past.

“There’s no shortage of sports content across social networks, but the behavioral data shows consumption tends to be in a shallow way. They don’t lend themselves well to long-form content consumption,” said Phil Stephan, director at sports marketing agency Two Circles. “Users don’t engage with content for longer than a few minutes, and this will be a hard behaviour to break if they look to push long-form live content on their platforms.”

“Streaming sports isn’t just about the direct advertising or sponsorship return, but also how we can help the rights holder monetize their audience,” continued Stephan. “It’s not a question of us versus broadcasters. We can be a free-to-air funnel for audiences and can benefit broadcasters when it comes to how they find their next audiences and commercial revenues.”

After testing the waters, it appears that tech companies will look elsewhere.