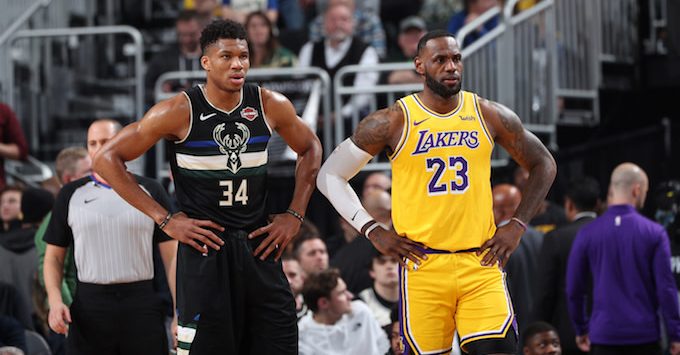 It’s a replay of last year.

Rounding out the Western Conference starters are James’ Lakers teammate, Anthony Davis, reigning Finals MVP Kawhi Leonard, James Harden, and first-time All-Star Luka Doncic of the Dallas Mavericks. Over in the Eastern Conference, Kemba Walker and first-time Trae Young get the nod in the backcourt, while Joel Embiid and Toronto Raptors’ own Pascal Siakam earn the honours up front.

This year’s All-Star Game will follow a similar format as last year in which, James, the vote leader, will select first in an All-Star Draft, after which, Giannis Antetokounmpo receives the next two picks. The reserves are set to be announced next week on the January 30th edition of NBA on TNT.

The All-Star Draft is set for February 6, just 10 days before the 69th annual NBA All-Star Game.