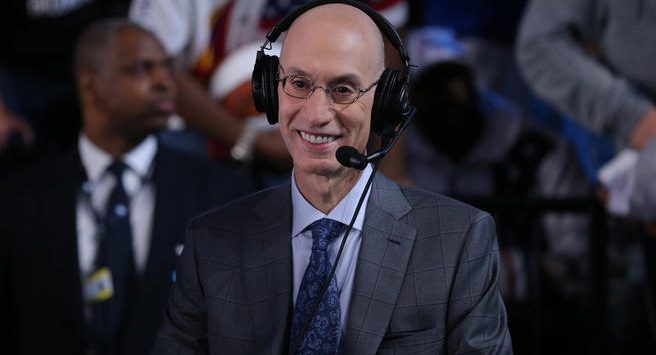 Surrounded by all the hoopla of All-Star Weekend, the NBA hosted its 21st annual All-Star Technology Summit on Friday in Chicago.

The invite-only event led by commissioner Adam Silver is meant to explore trends within sports, business, and media, while also discussing ground-breaking innovation and technology that can improve the NBA product both on and off the court. Moreover, the NBA looks to discuss leadership and The event took place at the Hyatt Regency hotel in Chicago.

Adam Silver turns hotel ballroom into the United Center, with an assist from Bill Murray at NBA All-Star Tech Summit in Chicago. pic.twitter.com/F4cpUmVhvU

The NBA is known for being very forward thinking and the annual tech summit is just another key contributing factor to their growing basketball empire.