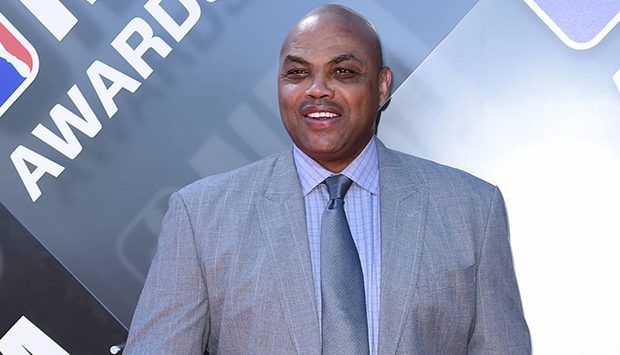 One of the most entertaining men in television has entered self-quarantine as he awaits test results.

NBA Hall of Famer and Inside The NBA on TNT co-host Charles Barkley revealed that after feeling ill on Thursday afternoon, he was advised by doctors to undergo testing for coronavirus. Barkley was noticeably missing from last night’s Inside The NBA show and phoned into confirm that he “wasn’t feeling well” and is currently waiting on results.

“I haven’t been feeling great, and they didn’t want me to take any chances, so they told me to quarantine myself for 48 hours,” said the 57-year-old Barkley. “So I’m just kind of in limbo right now.”

Charles Barkley says he has been feeling ill and has self-quarantined himself. pic.twitter.com/p2E5Jl99qH

Over the past 20 years, Barkley has become one of the most recognizable sports personalities in the world.

“I spent the earlier part of the week in New York City. When I got to Atlanta yesterday, I wasn’t feeling well,” Barkley recalled. “I talked to a couple people at Turner and a couple doctors and they told me to self-quarantine for the next 48 hours. I started yesterday, this is my second day.”

We wish Chuck a speedy recovery!