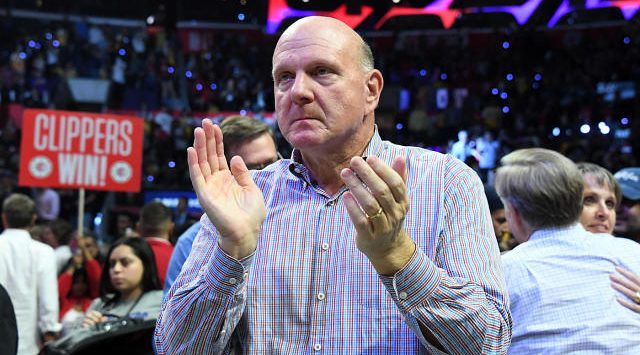 Since taking over the Los Angeles Clippers, Steve Ballmer has been very adamant about finding his franchise an arena they can truly call their own home.

On Tuesday, Ballmer took a step closer toward that goal. The Clippers owner purchased the Forum in Inglewood for $400 million in cash from James Dolan and The Madison Square Garden Company. The Forum has been recently renovated to serve as a music venue. Ballmer’s plan is to build a new basketball arena that will facilitate his organization.

Clippers owner Steve Ballmer has reached an agreement to purchase The Forum in Inglewood, through a new company, for $400 million in cash from The Madison Square Garden Company, it was announced. https://t.co/G5fVyBpdCp

“This is an unprecedented time, but we believe in our collective future,” Ballmer said in the news release. “We are committed to our investment in the City of Inglewood, which will be good for the community, the Clippers, and our fans.”

The Clippers have been sharing the Staples Center with the Los Angeles Lakers.

Show Me the Money