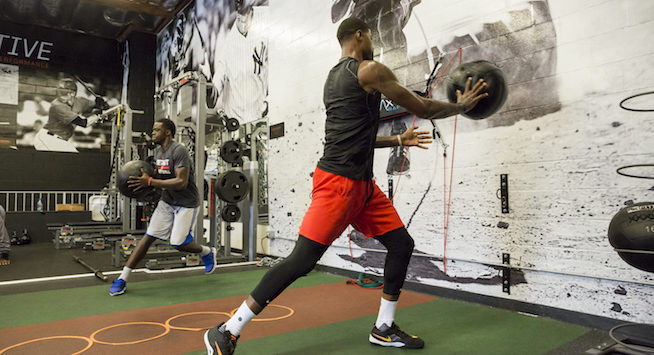 The Los Angeles Clippers refused to take any risks.

When the NBA announced its indefinite hiatus, the Clippers made sure each one of their players had the right resources at home with which to stay active and healthy. Maintaining their championship or bust mindset, the organization wanted its players to stay ready no matter what was to happen with the 2019-20 season.

Now, it seems like the NBA will return to play and the Clippers will surely be ready.

“Everybody was shipped Pelaton Bikes, spin bikes, treadmills, weights. We created a workout room for every single player in their own home,” said head coach Doc Rivers in a conversation for Uninterrupted with his son and Houston Rockets guard Austin Rivers. “We did it within the first week of the shutdown.”

His son was in awe by the efforts poured in by the Clippers brass.

“That has to be way more than anybody else has done in the NBA,” Austin responded. “I haven’t heard anything like that within the NBA.”

It will be interesting to hear if any other team took any financial measures to help its players remain in peak game shape.