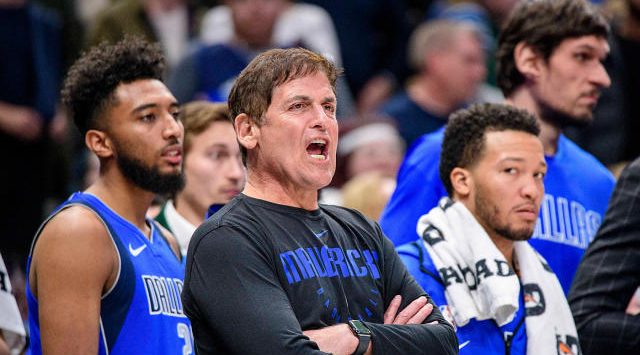 In what was an interesting report broken last night by ESPN’s Adrian Wojnarowski, head coaches will be prohibited from joining teams in voluntary practices once facilities are allowed to re-open.

As the league is set to hold an important conference call on Friday, Adam Silver and Michele Roberts intend to begin the NBA’s safe transition back to normalcy. The Portland Trail Blazers, Denver Nuggets, and Cleveland Cavaliers all plan to reopen their facilities tomorrow with other teams following suit over the next couple of weeks.

The Los Angeles Lakers have been in close contact with their state governor in hopes of receiving permission to open their practice facility as well.

Head coaches will not be allowed to participate or observe the player workouts, per sources. https://t.co/6gv87tl6G4

According to a Wojnarowski report, upon the opening of practice facilities, teams will only be allowed to have six assistant coaches or player development staff on hand to supervise players. Everyone will also be required to wear masks and hold their distance while they are not taking part in physical activity.

Some teams, such as the Dallas Mavericks, still remain wary on re-opening their facilities.

“The problem obviously is that because we can’t test people, then we can’t assure anybody’s safety, whether they’re basketball players or anybody else,” said Mavs team owner Mark Cuban. “Even though we can try to take all different kinds of precautions, it’s just not worth it – particularly when our guys are staying in shape and they’re going outside and shooting on outdoor hoops and working out in various ways. So I just don’t think the risk is worth the reward.”

It will be interesting to monitor how the transition process will work for each NBA team.