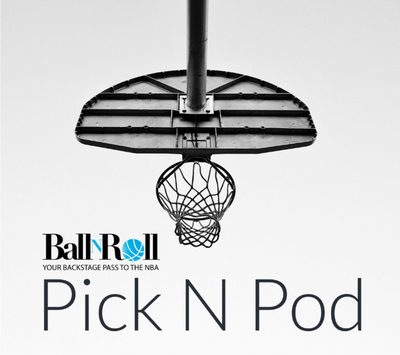 Connor Chambers of Toronto Sports View joins Rich and Kevin on the latest episode of the BallnRoll Pick-n-Pod. The trio kick things off on a serious note by addressing the racial injustice that remains so prevalent in society. Later, Rich and Connor go head-to-head to discuss Jayson Tatum vs. Ben Simmons, after which, the guys end the show on a light-hearted note.