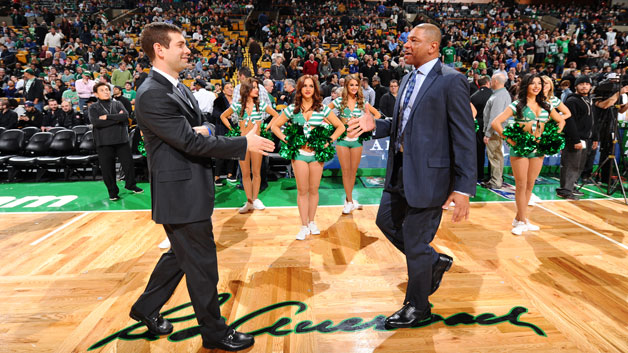 Despite the rising cases in Florida, a number of teams are hopeful the NBA allows more family and friends to be present in the NBA bubble city in Orlando.

The Los Angeles Clippers have reportedly been the most vocal of the 22 teams set to play out the remainder of the 2019-20 season. The Clippers remain hopeful the league will allow at least one family member or friend to join players for the start of the first round of the postseason.

“They’re fighting for that,” a rival GM said.

According to the current safety guidelines, players will not be allowed to have family visit until August 30, at which point only eight teams will remain in the running. While, of course, there is a definite tradeoff between safety and comfort, it is uncertain that the league will shift its stance on the matter at this time.

Along with the Clippers, Boston Celtics head coach Brad Stevens has also been hoping the NBA will grant access to more family members in the bubble.