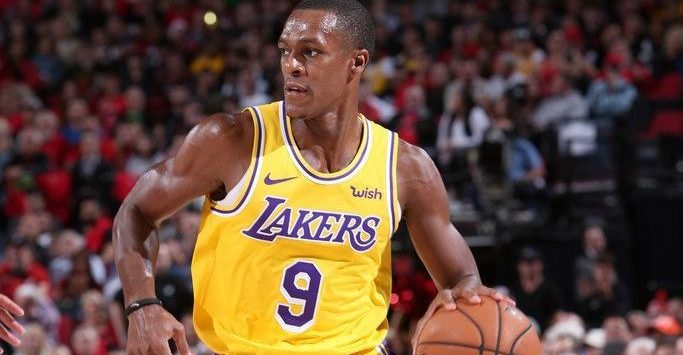 As of this week, teams have began piling into the Disney World bubble and to this point, we have seen a wide range of early reviews of the experience.

Some good, some not so good.

Now, the resort and bubble has admittedly looked incredible from the outside looking in. Players like Meyers Leonard and Patrick Beverley set up their gaming systems in their rooms, while others such as Chris Paul and Shai Gilgeous-Alexander have used their spare time to check out the amenities of their new temporary home.

For the most part, reviews have been positive, minus some disgruntlement surrounding the food options – which the league seems to be working on improving.

That being said, there has also been some negativity.

One player in particular, Los Angeles Lakers point guard Rajon Rondo has voiced some displeasure with his “Motel 6” calibre room, which by the look of the picture he posted on his Instagram story, looks like a perfectly fine hotel room. Although not a luxury room built for a king, it is difficult to see the issue that Rondo may have with his new home.

At the end of the day, you cannot please them all.