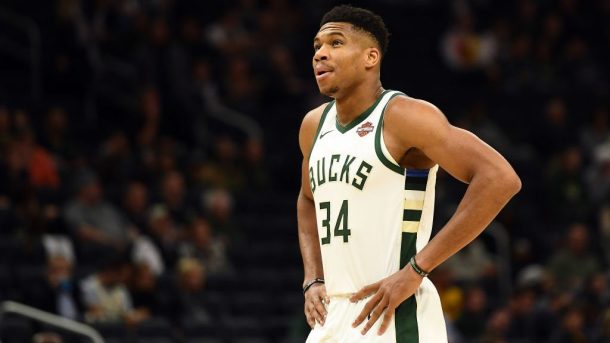 On the day that Giannis Antetokounmpo unfollowed hundreds of people on Twitter and Instagram, including many of his own teammates, the superstar met with the Milwaukee Bucks ownership group to discuss the future of the franchise.

This must’ve been quite the meeting

The Bucks are coming off a second straight season in which they boasted the best record in the NBA, along with a top-5 defense, yet have failed to reach the NBA Finals in either year. Nearly a week removed from a disappointing Game 5 elimination loss to the Miami Heat, Antetokounmpo was forced to watch from the sideline after re-injuring his ankle.

The Greek Freak is eligible to sign for the super-max extension this summer, worth approximately $254-million over five years, which will assure he remains in Milwaukee into his 30’s . If the Antetokounmpo chooses to reject the super-max, trading the superstar forward may become a reality the Bucks may need to look into.

Over the past couple of months, the Miami Heat and Toronto Raptors have turned into legitimate candidates for Antetokounmpo if he in fact chooses to leave Milwaukee.

Once the offseason begins, Giannis watch will be on full display.