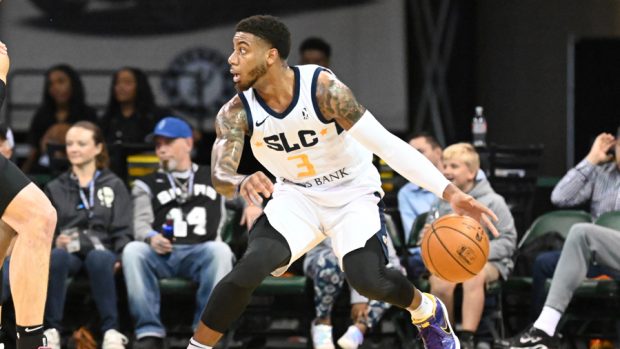 One option for the forthcoming NBA G League season that has gained some traction, sources say, is a bubble concept in the Atlanta area that would cost NBA teams an entry fee in the $500,000 range

Not all 28 G League teams, under that proposal, would be expected to participate

If the Raptors G League affiliate, the 905 hopes to play out its season, a bubble may be the only way to get it done as similar to the Raptors, playing its home games in Mississauga would not comply with the province’s COVID-19 guidelines.

The league is still assessing what it will look to do with its two-way players who frequently bounce between playing in the G League and coming up to the main roster to fill out a bench, especially during long road trips or when teams are dealing with extensive injuries.

If the NBA settles with a bubble format, it is expected to take place in Atlanta.