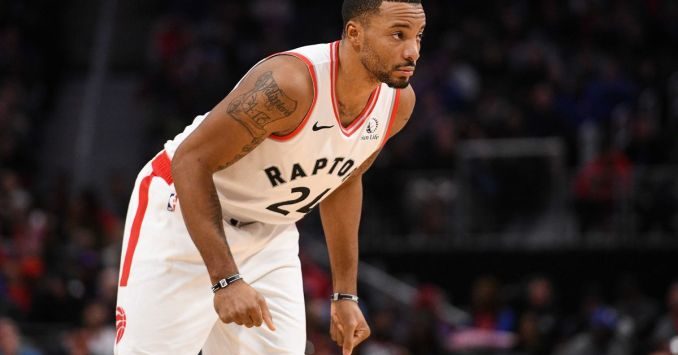 You would think that by the state of Toronto Raptors Twitter last night that Kyle Lowry was surely on his way out.

The Raptors star point guard finished his night against Denver with a +42 and seemed to be paying farewell to the fans back home. Those same fans clamoured on Twitter sending their best wishes and reminiscing about old times, waiting in anticipation for the inevitable trade.

Trade deadline day was filled with stress, but once all the dust settled, to everyone’s surprise, Kyle Lowry remained.

The Raptors made three separate trades on Thursday and appeared to be close to completing a Lowry trade. It seemed as though the Raptors were gunning for Tyler Herro but the Miami Heat shot them down, while the Los Angeles Lakers refused too give up on Talen Horton Tucker. Meanwhile, the Philadelphia 76ers who engaged with the Raptors on Lowry ultimately refused to part ways with Tyrese Maxey and draft capital.

So Lowry stays, but deals were still made.

The biggest one of all, the Raptors moved Norman Powell to the Portland Trail Blazers for Rodney Hood and the young and talented wing Gary Trent Jr. Powell, who is eligible to enter free agency this season will surely be asking for a steep pay day while Hood is nothing more than an expiring contract for the Raptors.

The 22-year old guard out of Duke is averaging 15 points per game and will be a restricted free agent this Summer. Obviously, he will be a far cheaper and younger option than what Powell would have been for thee Raptors. Trent has shown glimpses of potential in his time with the Blazers and will surely be someone to be excited about as he continues to develop with Toronto.

Elsewhere, the Raptors were able to move both Terence Davis and Matt Thomas for second round picks, as the team looks ready to get younger and focus on the long-term game.

How long will Lowry be in the fold as the team restocks and retools?