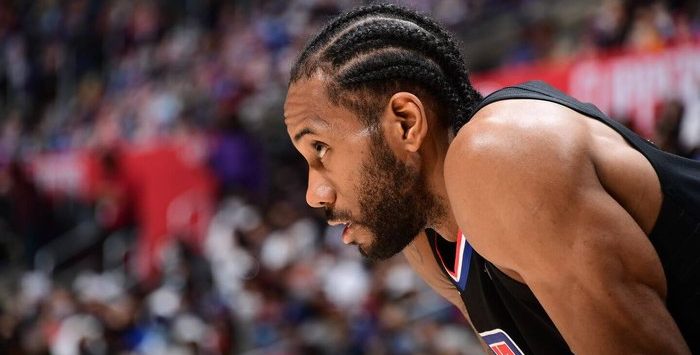 With a big free agent decision looming, the recently turned 30 Kawhi Leonard underwent successful surgery on a partially torn ACL in his right knee earlier in the week.

Leonard initially suffered the injury in Game 4 of the Los Angeles Clippers second round series against the Utah Jazz and would not return for the remainder of the playoffs. No diagnosis was announced at the time of the injury, but with the slew of lower body injuries that Leonard has already dealt with throughout his career, the injury was believed to keep Leonard out long-term.

Leonard will have the opportunity to test free agency this Summer, but his latest knee injury may change the entire outlook of the NBA’s offseason.

“Obviously, if I’m healthy, the best decision is to decline the player option,” Leonard commented back in December when asked about his long-term future in Los Angeles. “But that doesn’t mean I’m leaving or staying. I’m focused on the season, like I said. We’ll talk about that when the time is right.”

Leonard has a player option worth $36-million for the upcoming season. If he is to opt in, he will be eligible to sign a four-year, $181.5 million max extension which would kick of at the start of the 2022-23 season. As Leonard does not have full Bird rights, he will be only be able to make $176.2 million over four years if he is to decline his option and remain in California.

It’s surely an interesting dilemma that both the Clippers and Leonard have on their hands. With Leonard’s long-term health constantly in question over the last few years, one must ask if the Clippers are even comfortable at this point to make such an expensive long-term investment in a superstar entering his 30’s.