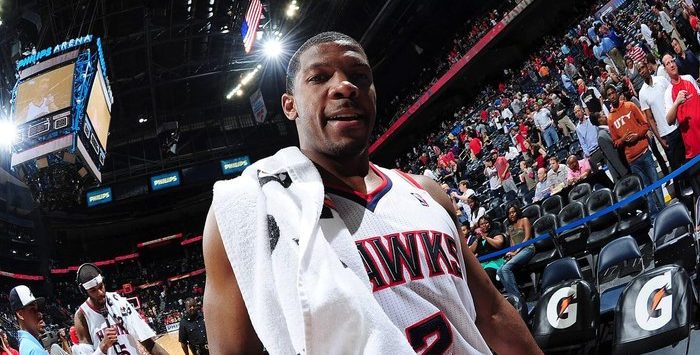 The entire NBA is in the middle of an outbreak.

As bodies continue to pile up for each team, the league looks to navigate through growing concerns over the spread of the novel COVID-19 strain, omicron. The plan, tentatively at least, is not to stop play.

“No plans right now to pause the season,” Silver said in an interview on NBA Today. “We have of course looked at all the options, but frankly we are having trouble coming up with what the logic would be behind pausing right now. As we look through these cases literally ripping through the country, let alone the rest of the world, I think we’re finding ourselves where we sort of knew we were going to get to over the past several months, and that is this virus will not be eradicated, and we’re going to have to learn to live with it. I think that’s what we’re experiencing in the league right now.”

Teams are desperate at this point just to dress eight players in order for a game to take place. With the growing number of COVID cases, teams are signing just about anyone on 10-day hardship deals to hold things over. Former All-Star Joe Johnson is one of the latest signings amid the ongoing mess that is this pandemic.

Johnson, who last played in the NBA during the 2017-18 season and has since participated in the BIG3, has signed a 10-day hardship deal with the team that once drafted him in 2001 – the Boston Celtics. The 40-year old guard has averaged 16.0 points per game throughout his illustrious career which has included seven All-Star selections.

Johnson is only one of many former NBA regulars receiving opportunities over this tough stretch. CJ Miles recently signed a deal with the Philadelphia 76ers, while Lance Stephenson has signed on with the Atlanta Hawks.

Things are not expected to get any easier.